BE Christmas Foal, 3&4 YO Auction 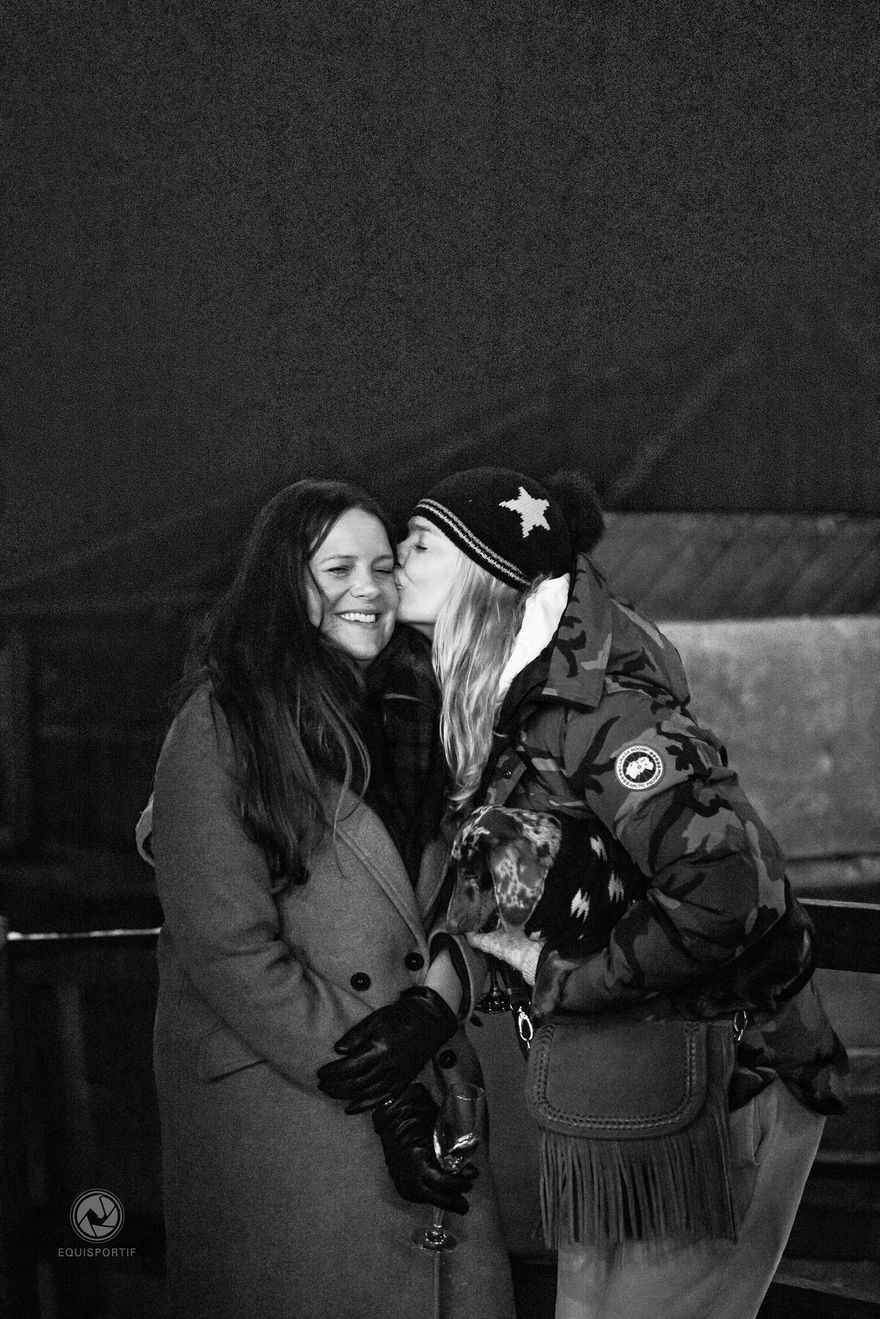 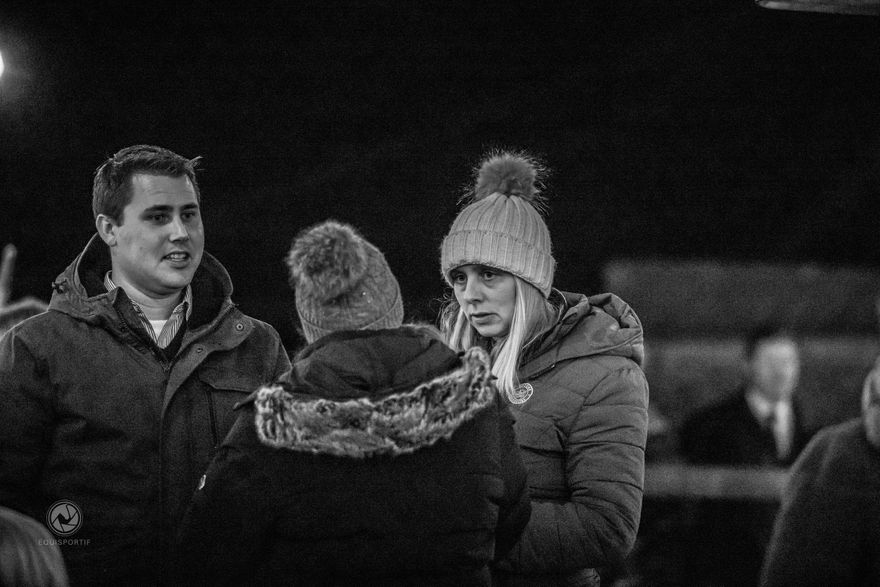 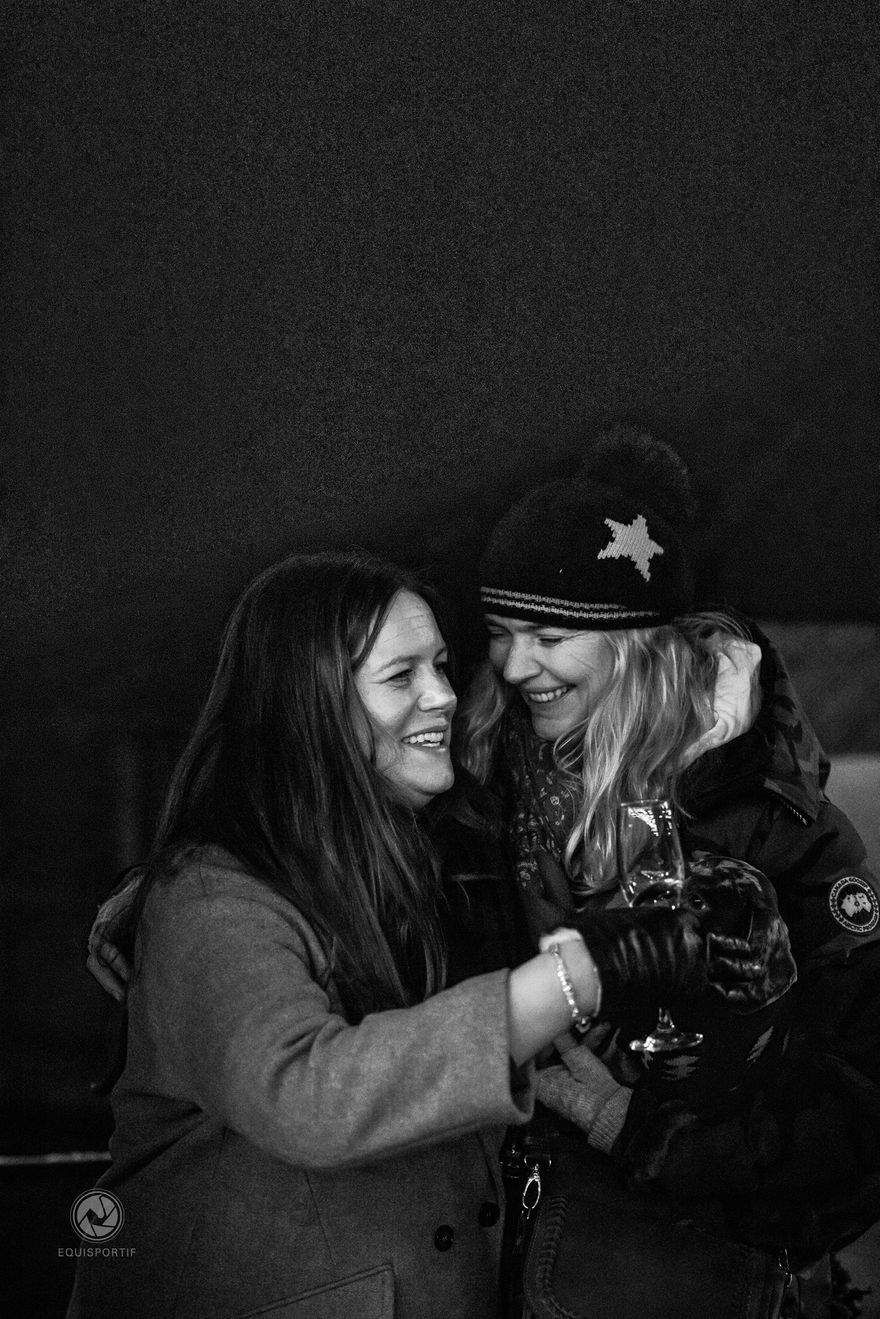 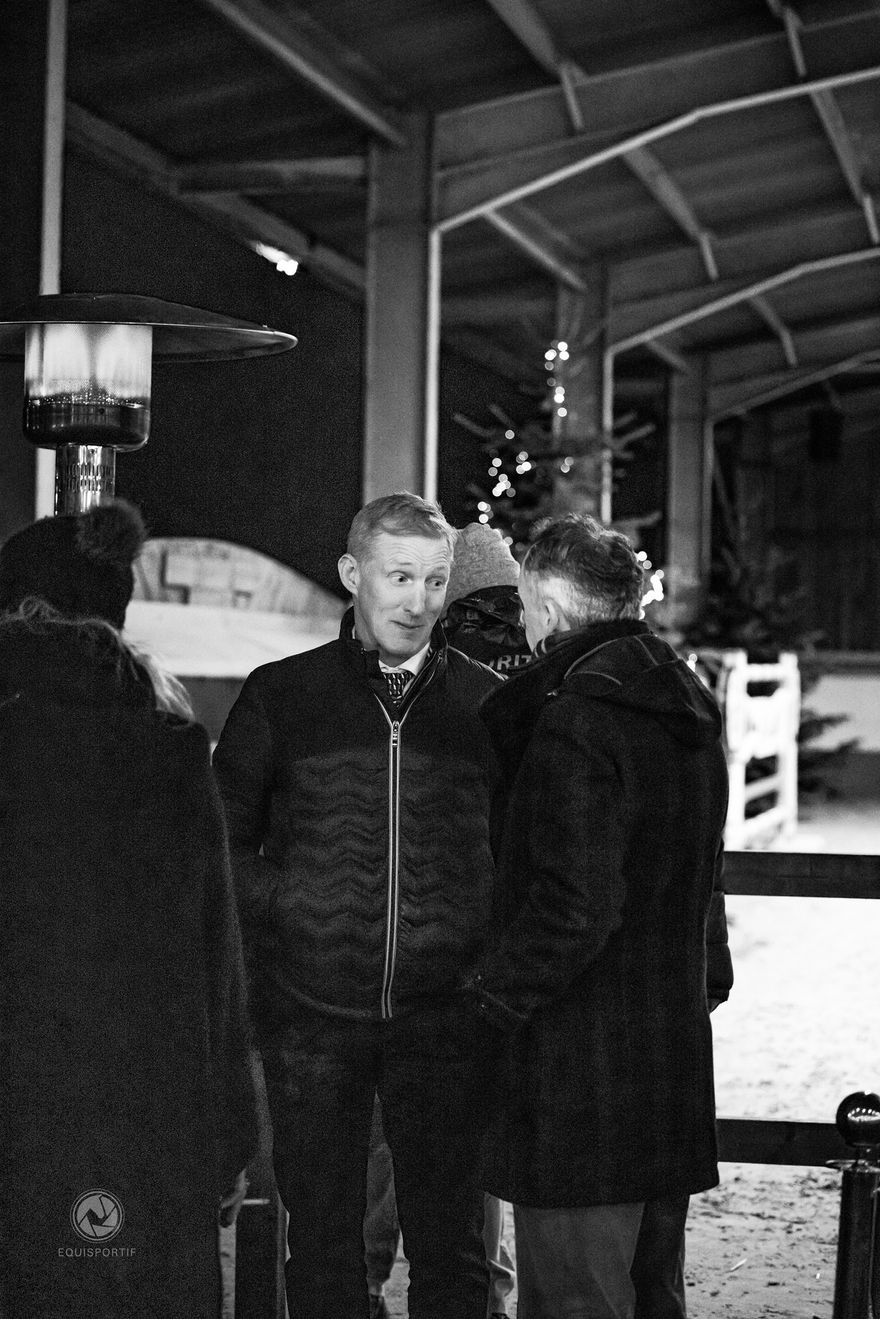 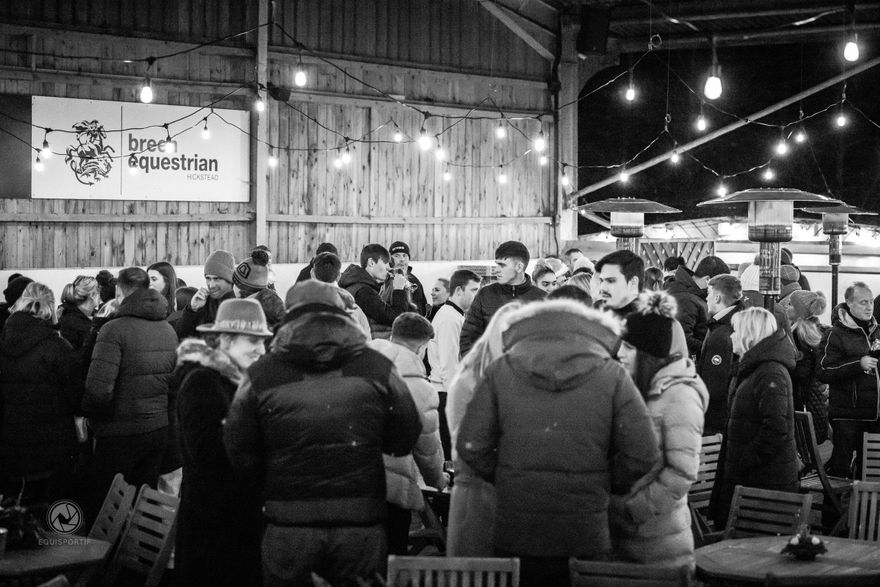 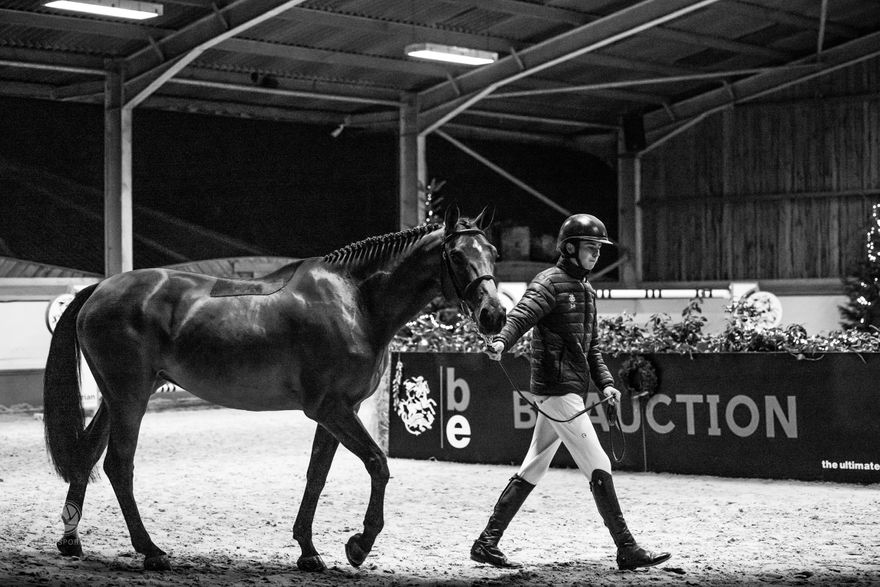 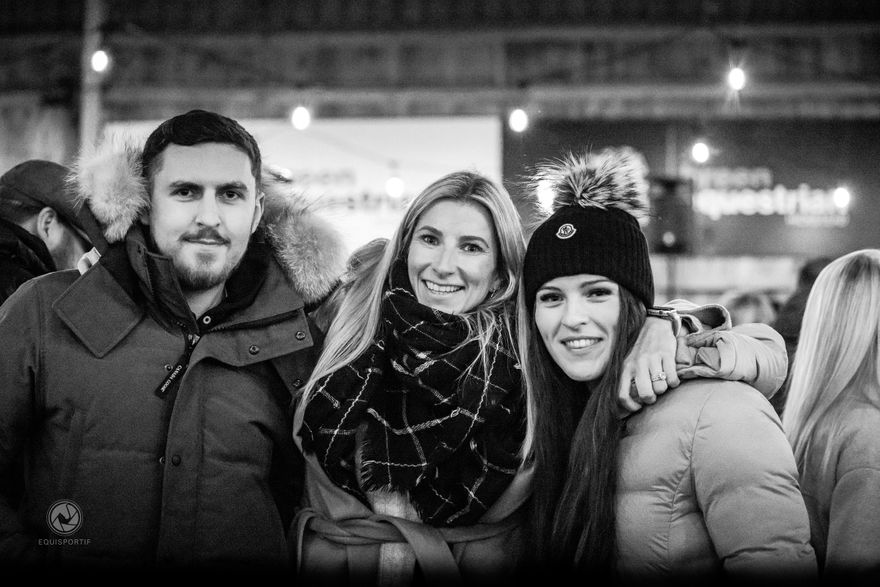 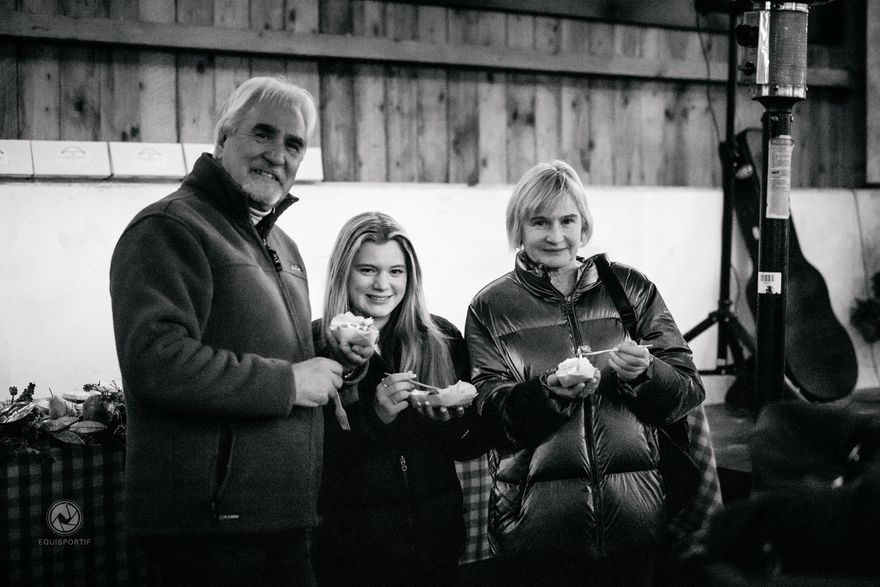 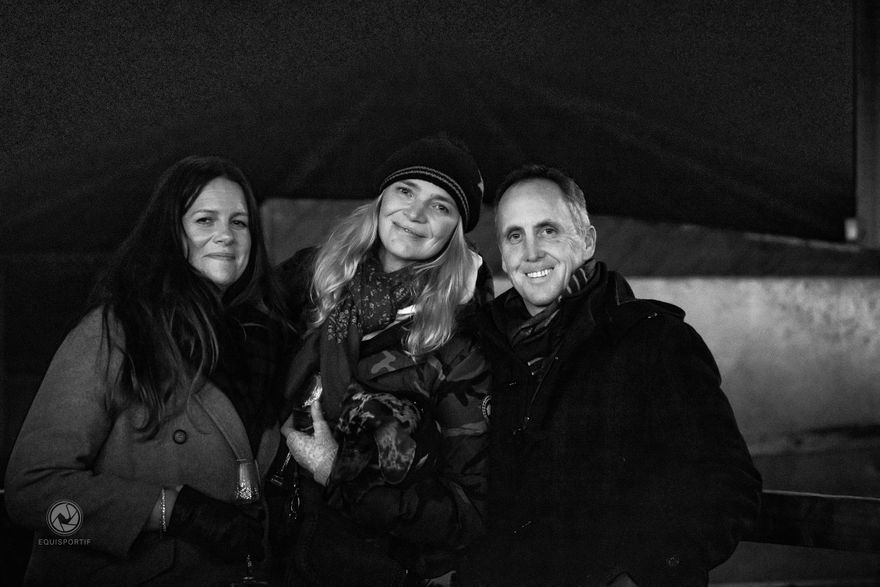 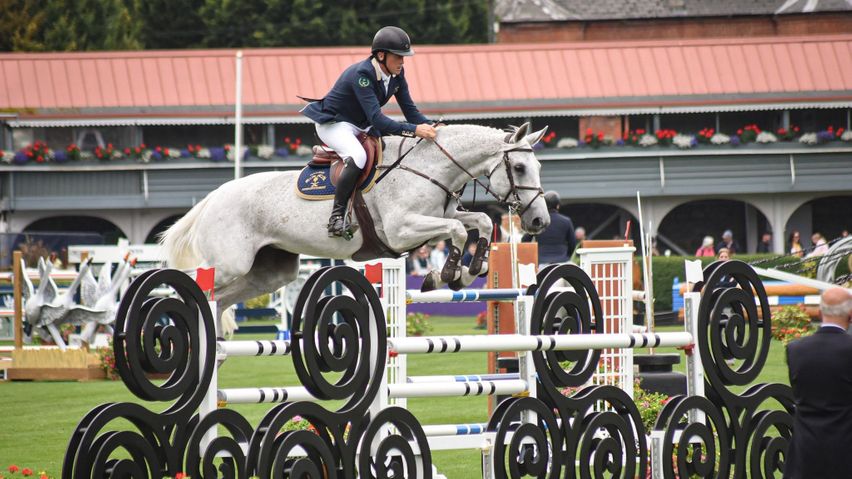