This week was a very busy one with the whole Breen Team in action at our favourite county show, South of England.

Friday saw Katie, Emmie, Jack and Georgia in the grass rings with some fabulous rounds. Georgia was in the Area Trial, with an unfortunate fence with Evita, but finished in 4th with Z7 Ascot, whilst Jack and Vistogrand snapped up 10th in the Grade C Qualifier.

On Saturday, Shane joined the team and got back in the ring. He had a stunning clear on Z7 Regal Don in the 1.40 and finished in 5th on 7-year-old Cato Boy in the 1.30 with the young horse showing his promise. Georgia had another successful day, winning the 1.20 Open with The Old Lodge’s Haya and jumping clear in the 1.30 with her own Donavaya. Katie jumped some faultless rounds in the Newcomers with up-and-coming stallion BE Aquila and finishing on the podium in with BE Constanta.

Sunday was the last day and the Breen Team brought their A-Game. Georgia was clear again in the 1.20 open with Haya, finishing in the top 10 whilst Shane jumped another clear with Cato Boy in the 1.30. Shane then won the Accumulator in the main ring with the prolific stallion Can Ya Makan and the day finished with Jack and KBS Major Player finishing in 2nd in the 1.55 International Stairway.

A huge thank you to our team behind the scenes working through the heat for such a successful show and to the South of England show ground for putting on another great event. We can’t wait to come back next year! 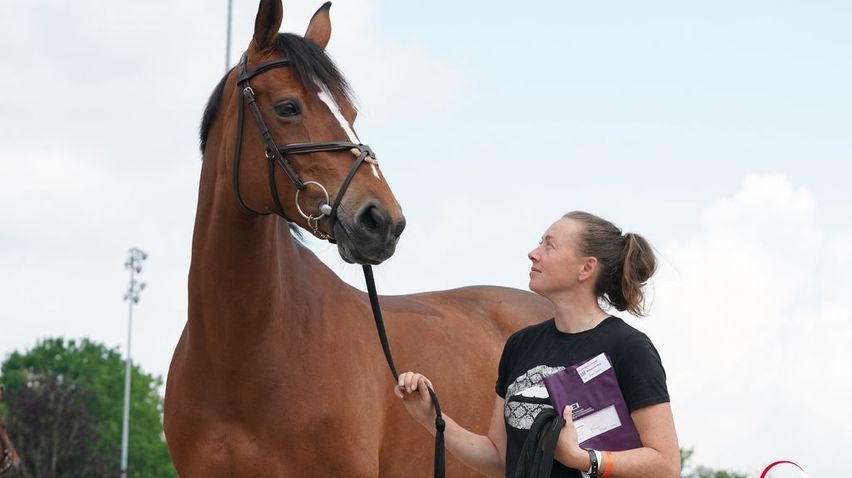 This week The Breen Team were well and truly spread across Europe. Shane headed to the 5* GCT/GCL of Valkenswaard, Jack and Georgia were in Peelbergen for the 3* show whilst Emmie and Katie were at the Second Round Show at Pyecombe.

Back in England, Katie and Emmie headed to the Second Round Show at Pyecombe. Both Katie and Emmie jumped clear in the Foxhunter, Katie aboard the stunning 6-year-old stallion Z7 Porshce and Emmie piloting her own Sapphire. Katie posted a clear round on BE Constanta in the Newcomers to round off their Thursday. On Friday, BE Constanta and Katie qualified for the National Championships by jumping triple clear in the Big Star Qualifier and finishing in =1st. Emmie and Sapphire jumped a great clear in the Foxhunter Second Round. On Saturday, Katie jumped clear in the British Novice aboard Geniale Star Kervec to finish a fantastic show.

A huge thanks to the whole Breen Team both in the ring and behind the scenes that make going to these shows possible and thank you to all three showgrounds for putting on great shows. 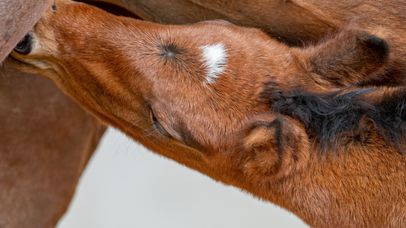