Horse of the Year Show

Horse of the Year Show 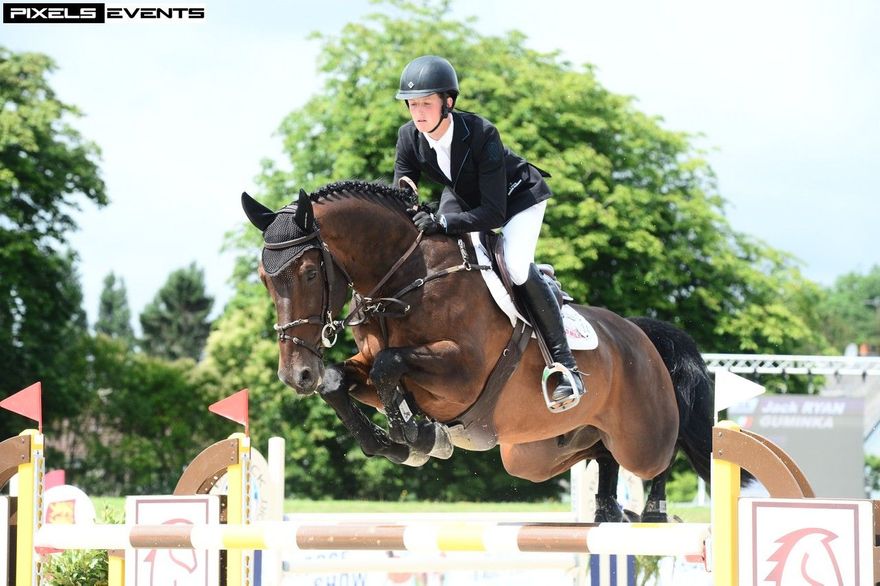 A 5* & Championship debuts and another fantastic show at Hickstead

This week was another busy week for the Breen Team as Georgia headed to her first Senior Europeans at Riesenbeck with Shane, who was jumping the 3* show. The rest of the Breen Team were competing at the inaugural Hickstead Tour.

Jumping at the Senior European Championships is such a fantastic achievement for both Georgia and Z7 Ascot as they were given the chance to represent Team GB. Not only was this a Senior Championships debut for both of them, but Z7 Ascot’s 5* debut as well. Although not their show on paper, we couldn’t be prouder of how Z7 Ascot jumped and how Georgia represented not only the Breen Team and Team Z7, but her country at this level. The future is certainly bright for this young combination and we have no doubt that there is so much more to come from them at this level.

Shane was competing at the 3* in Riesenbeck with his own team of horses as well as coaching Georgia through a tricky Championships. The horses were on good form as KBS Major Player cinched 3rd in the 3* 1.45 Ranking Class jumping an impressive round and Z7 Regal Don picked up a 7th place in the 3* 1.40.

Back at Hickstead, the team was out in full force with Jack, Katie and new team member John flying the flag. Jack dominated on Wednesday, coming 5th in the 1.30 Open on Old Lodge’s Haya, 3rd in the 7-year-old's with Operette van Koekoek and 12th in the 6-year-olds on Koh-I-Noor. Rivell PS and Z7 Mevano campaigned well in the 4-year-olds with some stunning rounds, showing so much promise for the future.

The week finished up with John piloting Haya to a speedy 3rd place in the 1.30 Final in the main ring in the hotly contested class. A fantastic finish to a fantastic week!

A huge thanks to our team, sponsors & owners who make it all possible as well as Hickstead & Riesenbeck for hosting some spectacular shows.

A 5* Win in Hamburg & Success at Chepstow

Wins in Bolesworth and 5* Debuts in Valence