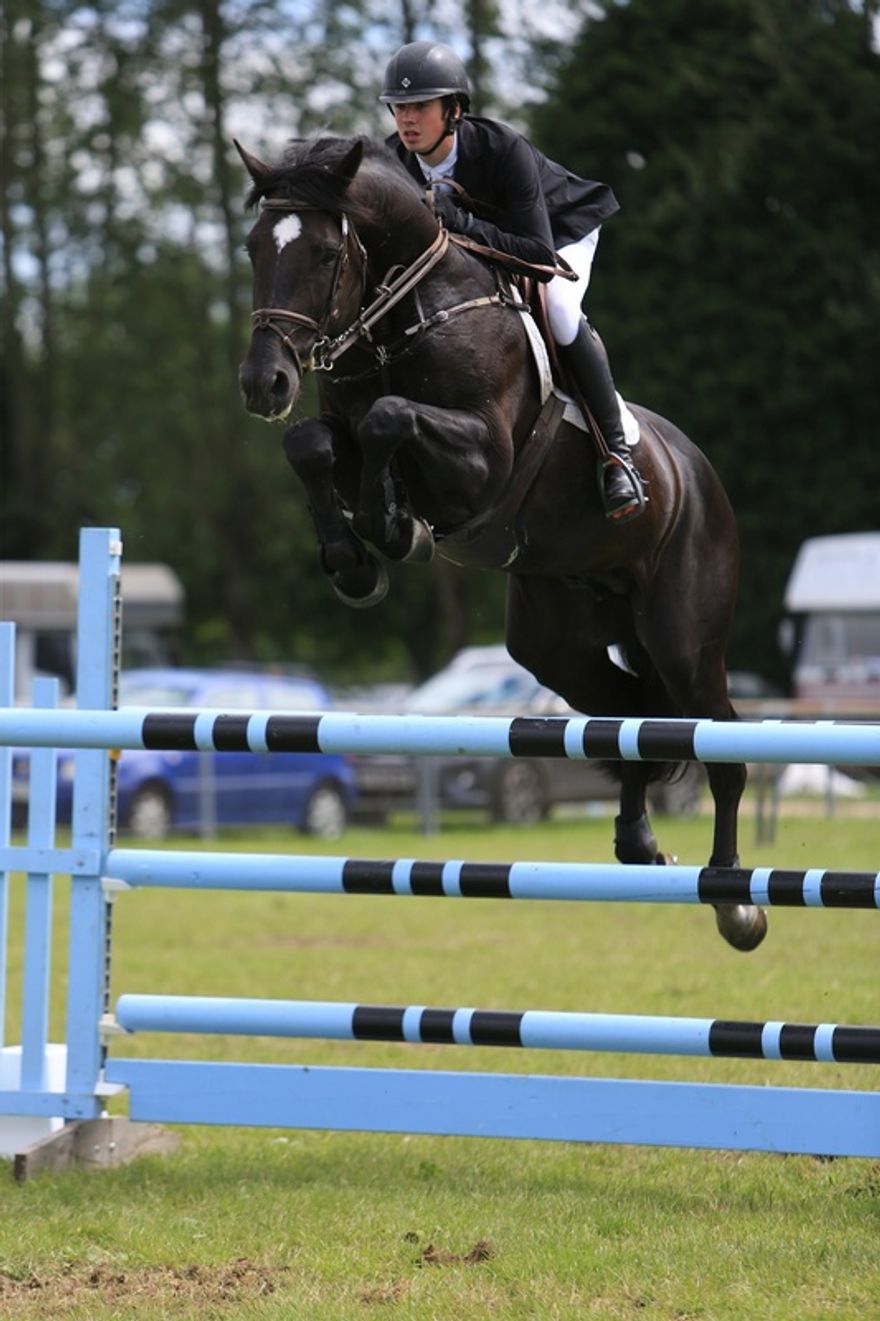 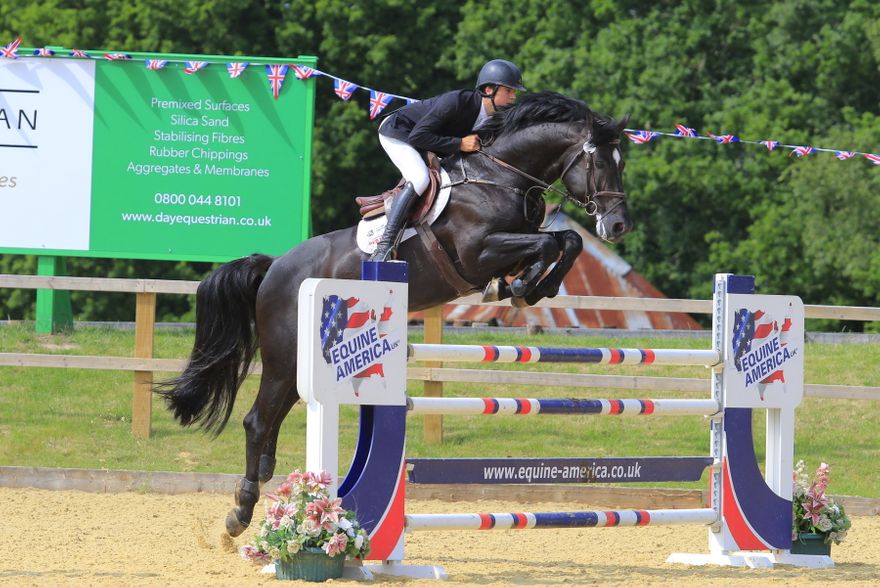 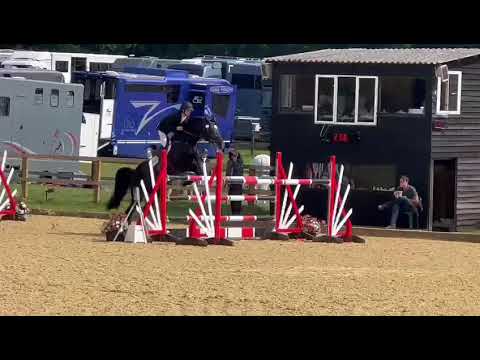 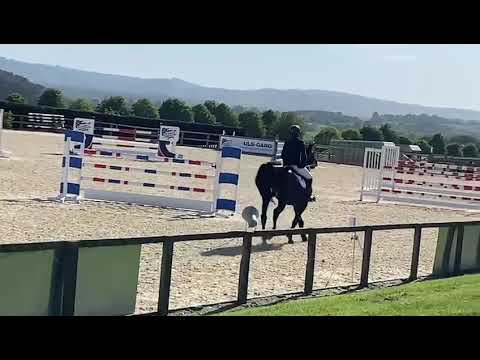 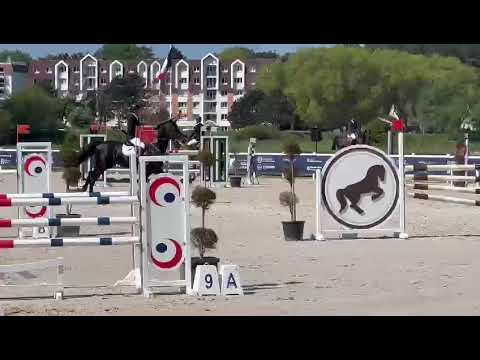 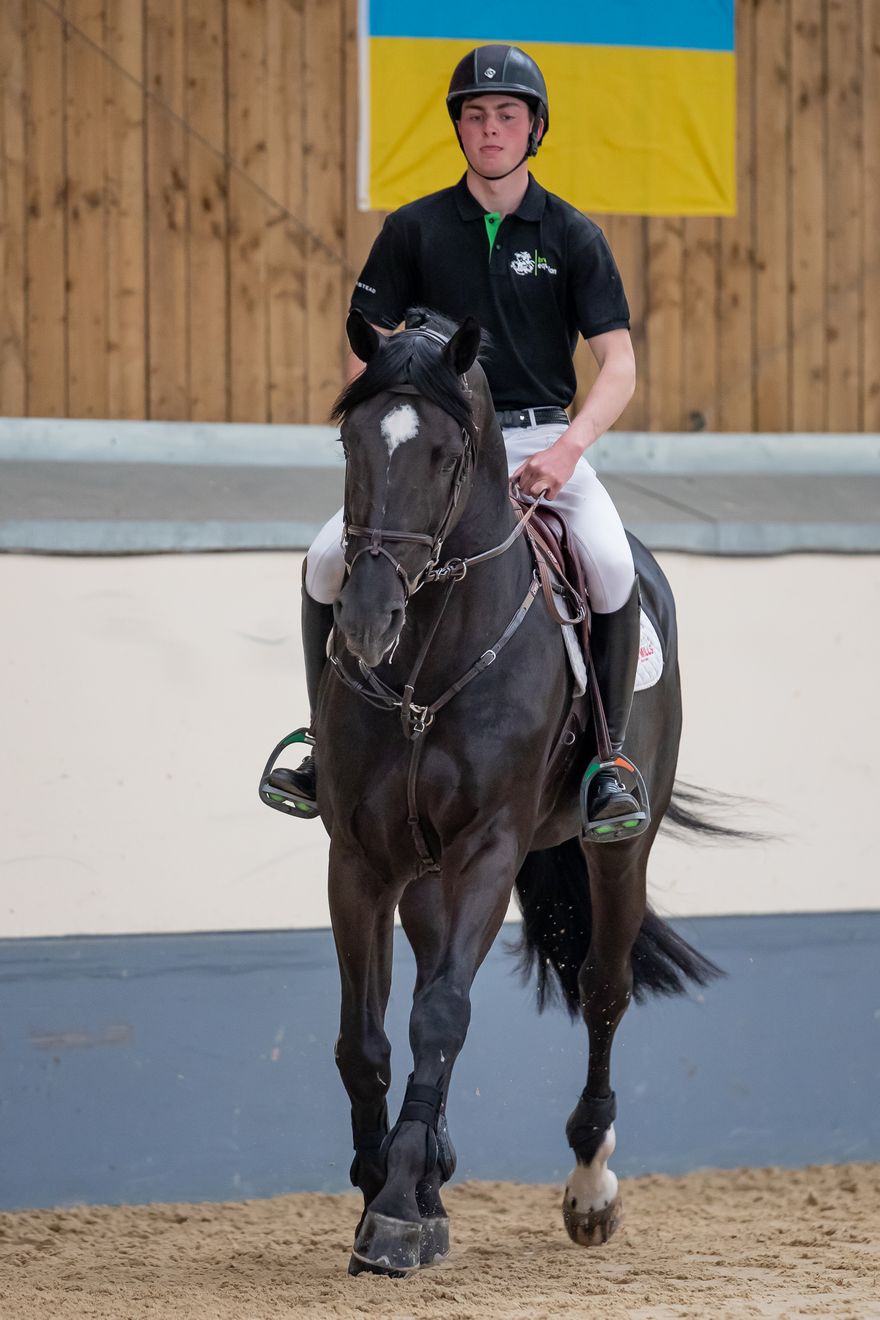 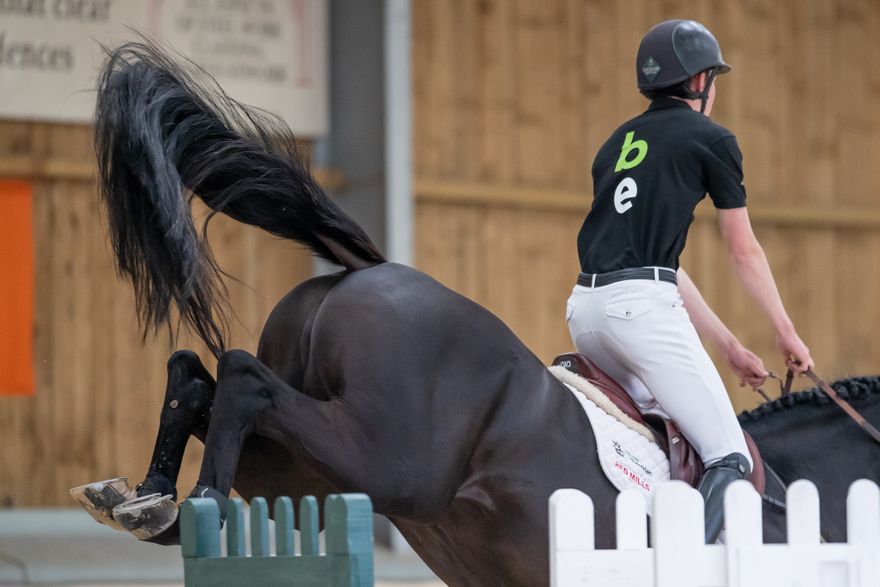 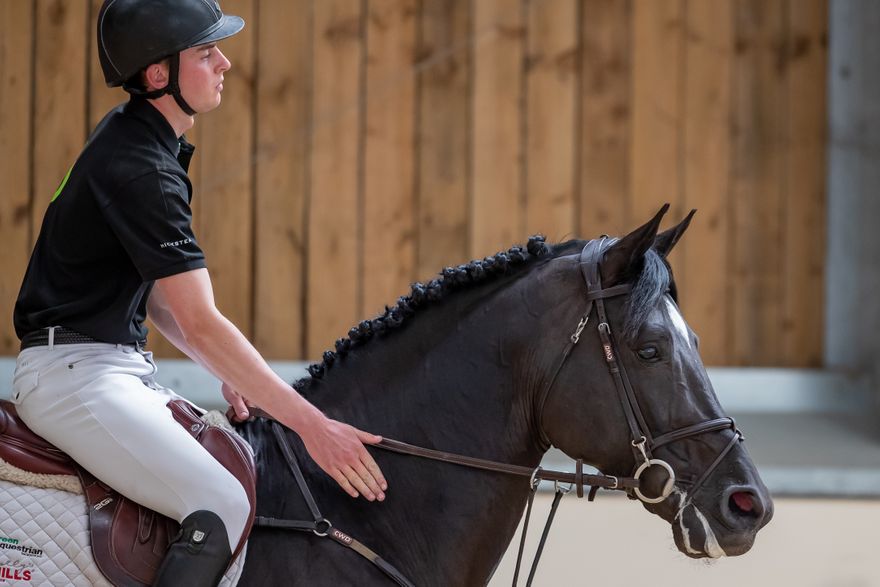 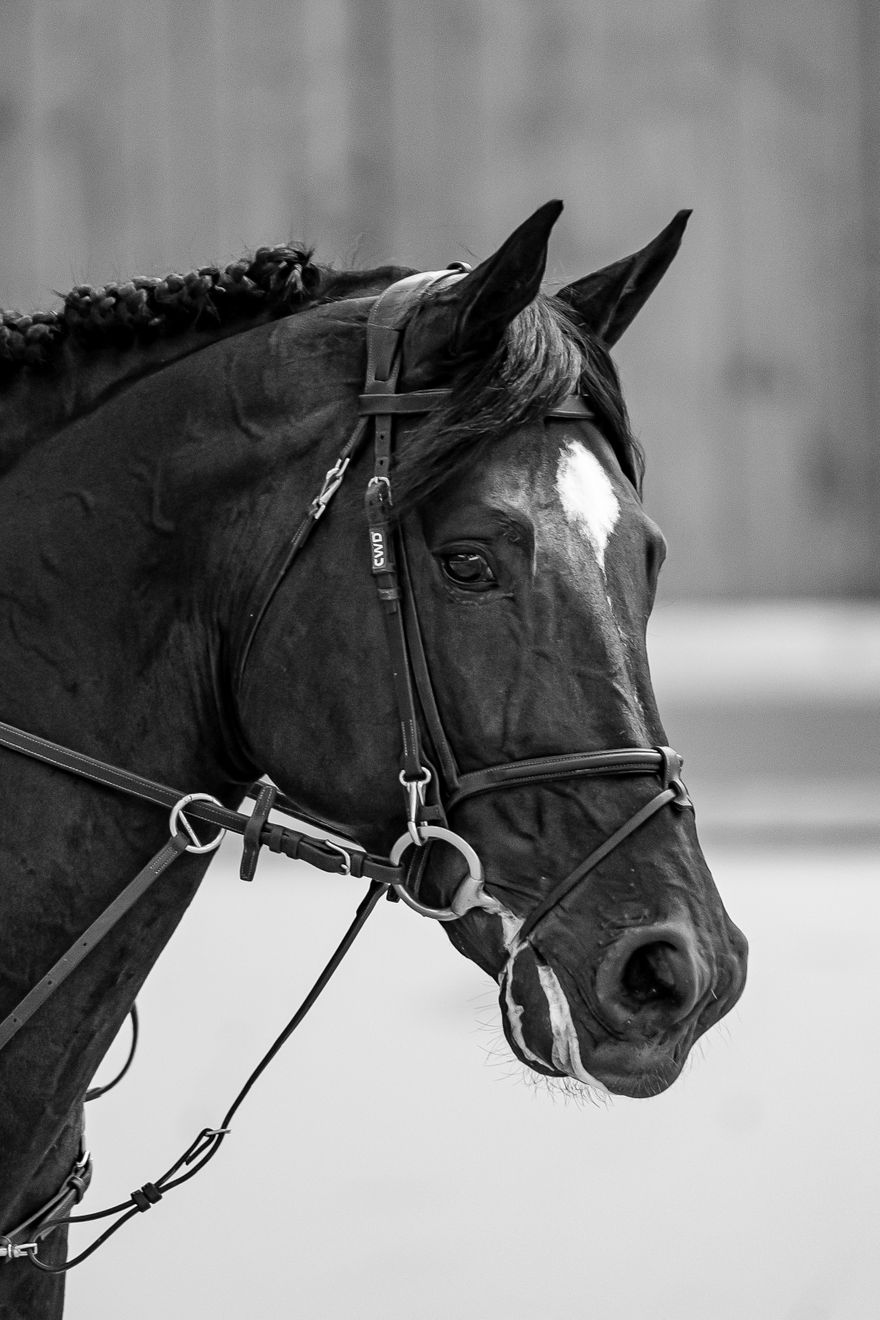 What a day!
We couldn't be more thrilled with how our first ever Stud Open day went yesterday. With over 200 visitors in attendance, our entire team along with our amazing stallions and some of their up and coming progeny put on a fantastic exhibition showcasing their class and talent. It was not only a terrific day to showcase our stallions and officially unveil Pook Bourne Stud but a wonderful opportunity to catch up with our sponsors, friends and fellow breeders.
A huge thanks to all who attended both in-person and online for making the day unforgettable. We would also like to thank all our sponsors who were able to contribute a prize to our raffle, with nearly £1000 being raised for charity in help of Ukraine 🇺🇦
Last but not least, we would like to say a huge thanks to our whole team for organizing and putting on such a stellar event. All the horses looked amazing and the day went off without a hitch!
A day to remember, and we are already excited to welcome everyone back next year!

A Birthday in Bonheiden