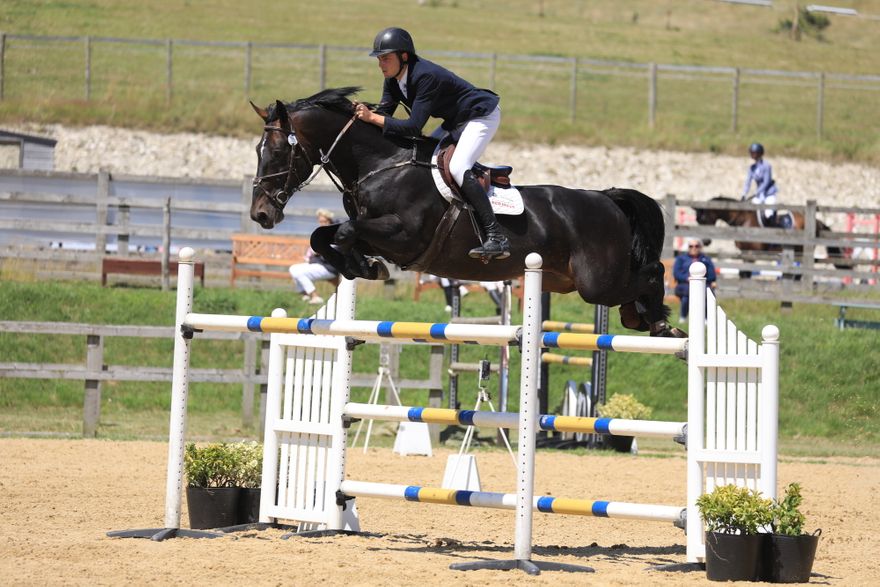 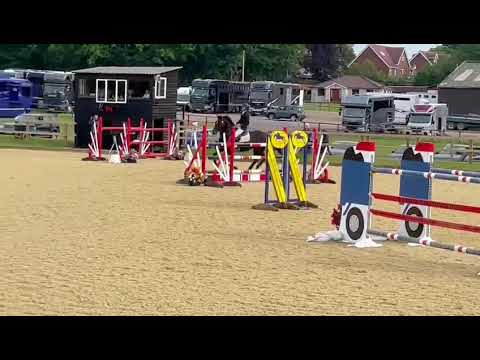 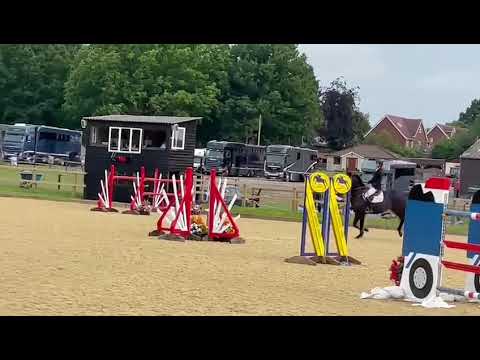 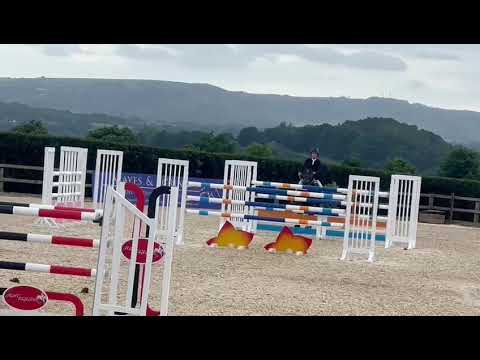 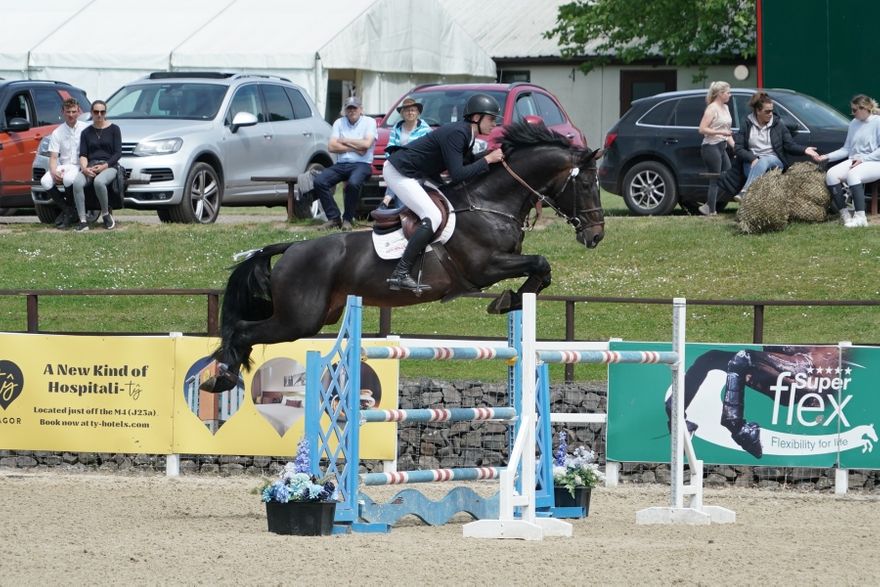 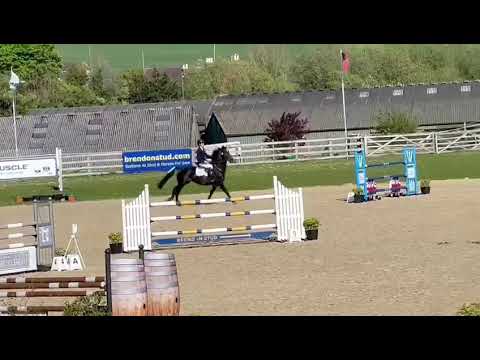 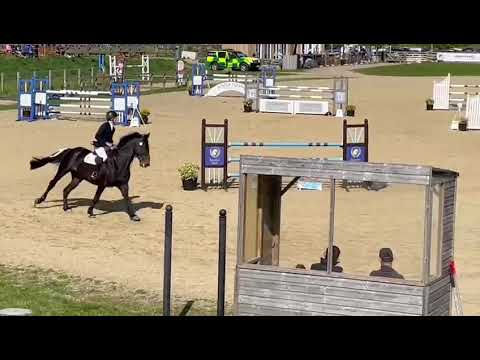 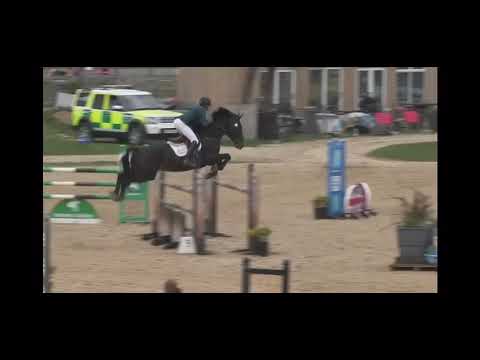 Shane and Ellen headed to Lier for two weeks in Belgium with 8 horses.

During the first week, the horses recorded multiple clear rounds. Cato Boy, Koh-I-Noor and Z7 Dubai Castlefield were clear all week in the 7 - & 8-year-old class in their respective sections whilst Lucky Luck made his international debut in the 6-year-old classes to jump a stunning clear in the final. Vistogrand and Z7 Regal Don impressed the crowds in the 2* 1.40 classes to add to the clear round tally, but it was Elmira Mail who claimed 6th place on the Thursday. Highlight of the first week was Shaqiri flying to 2nd in the 2* 1.40 class with Shane – this little mare has been schooled by Darcy who has been doing a fantastic job with her!

The horses did not slowdown in week two. Lucky Luck put more clear rounds on his record in the 6-year-olds, whilst the 7&8-year-olds – Cato Boy, Koh-I-Noor and Z7 Dubai Castlefield - stormed around their classes. Koh-I-Noor took 8th place in the 7&8-year-old final to top off his fantastic two weeks! Z7 Regal Don flew to 5th in the 2* 1.40 class with stable mate Elmira Mail right behind him to come 6th. Shaqiri again took top marks to finish in silver position in the 2* 1.35 class to round off a fantastic two weeks in Belgium!

Whilst Shane was away on the continent, the rest of the team headed to Northcote Stud for the Young Horse show, with a bunch of the promising young horses that we have in at the minute.

Katie piloted BE Alcantara to 6th and then 2nd in the Discovery classes, an impressive start to this mare’s career! The rest of the 5-year-olds went well in the age class. Rivell PS and Katie claimed 5th and 2nd in the qualifiers and jumped a great round in the final to come 6th. John and BE Warnham also had a faultless week in the 5-year-old classes, claiming 3rd, 7th and then 3rd in the final. John also rode BE Coolham in the same classes to come 5th, 7th and then 7th in the final. Patrick jumped BE Cuick One to a clear and placed 8th in the final! A landslide performance from all these young horses we couldn’t be prouder to have in our stable.

The 6-year-olds stepped up to the challenge in their section of the age classes as well. Katie rode Geniale Star Kervec, the full sister to Cuick Star Kervec, to 8th in the qualifier as well as 10th in the 6-year-old final. BE Stakkato, expertly piloted by John, made light work of the 6-year-olds to come 3rd in the qualifier and 7th in the final. BE Aquila took on the Foxhunter classes with Patrick and they did not disappoint, putting in solid performances all week and then winning the class on Sunday! These are some of the most promising 6-year-olds we have seen in a while and we are thrilled with how they are learning their trade.

Z7 Porsche flew the flag in the 7-year-old classes with Patrick. The new pairing took the challenge head-on to come 4th in the first qualifier and top the class in the 7-year-old final to record Patrick’s second win of the show! We are excited with this result and even more thrilled that we will show this talented young stallion in our Stud Open Day on the 19th of April.

However, it was not just the young horses that came home with results from Northcote. Katie rode her own Granada S in the 1.35 classes and cinched 5th and 10th and 5th in the Grade C Final. John came 2nd with Guminka in the 1.30 and 8th with Z7 Caretina in the 1.35 - both new partnerships that look like they have so much more to come. Patrick also took over the reins of Can Ya Makan to take 5th in the 1.35 Final to finish off the weekend.

A very busy two weeks for us here at Breen Equestrian, but the results and memories make it all worthwhile. A huge thanks to all our team who make fortnights like these possible and our sponsors for their continued support!

Three Nations Cup debuts and a win for Team Ireland